The best solar panels in UK 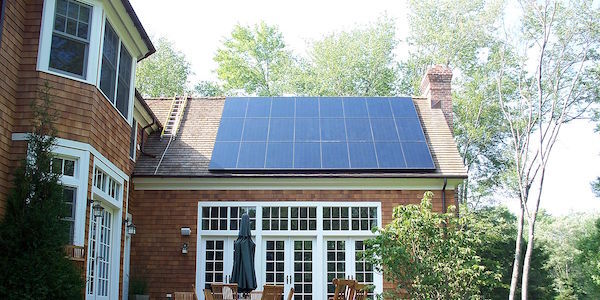 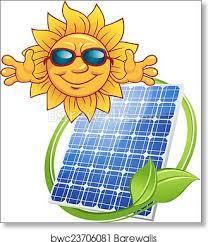 Renewable Energy Source. Among all the benefits of solar panels, the most important thing is that solar energy is a truly renewable energy source.

Solar panels energy is collected from the sun’s day time radiation and converted to electricity. It is free every day and with advances in technology, we can now harness this solar energy continuously available to us.

Solar Panels Impact on the Environment

Solar panels energy minimum negative impact on the environment compared to other energy sources. Not producing any greenhouse gases and not polluting water. It also requires very little water for its maintenance/ Nuclear power for example, require 20 times more water. Solar energy production is quiet, a major benefit, many solar installations are in urban areas, such as domestic homes

Generating electricity on your roof means that you will be using less from the utility supplier. So will immediately save on your energy bills. In addition, you can also earn by selling the unused electricity you have generated back to the grid, Through the Export Tariff offered by most utility companies making your green investment even more beneficial.
The more energy you produce, the less you will need from the utility company therefore increasing your energy self-reliance.

Solar Energy demand from the grid is higher between 11am-4pm times and then again in the early evening. This is the period when the price of the electricity is at its highest. Solar panels energy production happens to reach its maximum capacity during those hours.

Electricity produced during those time are worth more to you than if it was generated at night, when on cheap rates. So, prices in those day time could be lowered to a level close to those of cheap rate electricity

That’s The Advantage of Having Solar Batteries

By topping up your solar batteries at night time cheap rate times you may never or even rarely use the high-rate electricity during the daytime. Therefor saving on electric bills even further. Most people believe that batteries are only used to draw power after the sun goes down. That as you can see is not the case, Batteries are used at night time, in addition, used to top up with cheap rate electricity. An all-round winner.

Not only with sunshine, but daylight hours, solar electricity can be used anywhere. For remote regions in the world or in a field with no access to any other source of electricity.

Independent off grid solar systems can be installed in any region of the world to improve the lives of millions of people. Did you know? solar energy is used to power Spacecrafts and boats. And development is underway to power passenger airlines in the future.

Some Electricity Energy Lost Through Wires

Around 3-5% of electric energy is lost through distribution. Long distances between the power stations and our homes and businesses. Those losses might not seem important, however, but they can decrease the performance of the equipment and appliances, especially in regions with high population.
Installing solar panels on the roof significantly reduces this distance, therefore increasing the efficiency of the solar panels.

The national grid would be less vulnerable to blackouts if there are where many power plants which are spread out. So, a grid with 1000,s of solar energy production centers which are widely spread out can improves the security of the national grid in case of high demand or even overload or disasters.

A substantial cost associated with solar panels systems is from the installation of the panels. This of course helps employment and to local job creation. By installing a solar system will boost the economy and positively affect the local community.